STOP SWEDEN FROM SENDING AIDEEN BACK TO IRAN

Tell the Swedish government to stop protecting former ISIS fighters while sending Christians like Aideen back into danger. 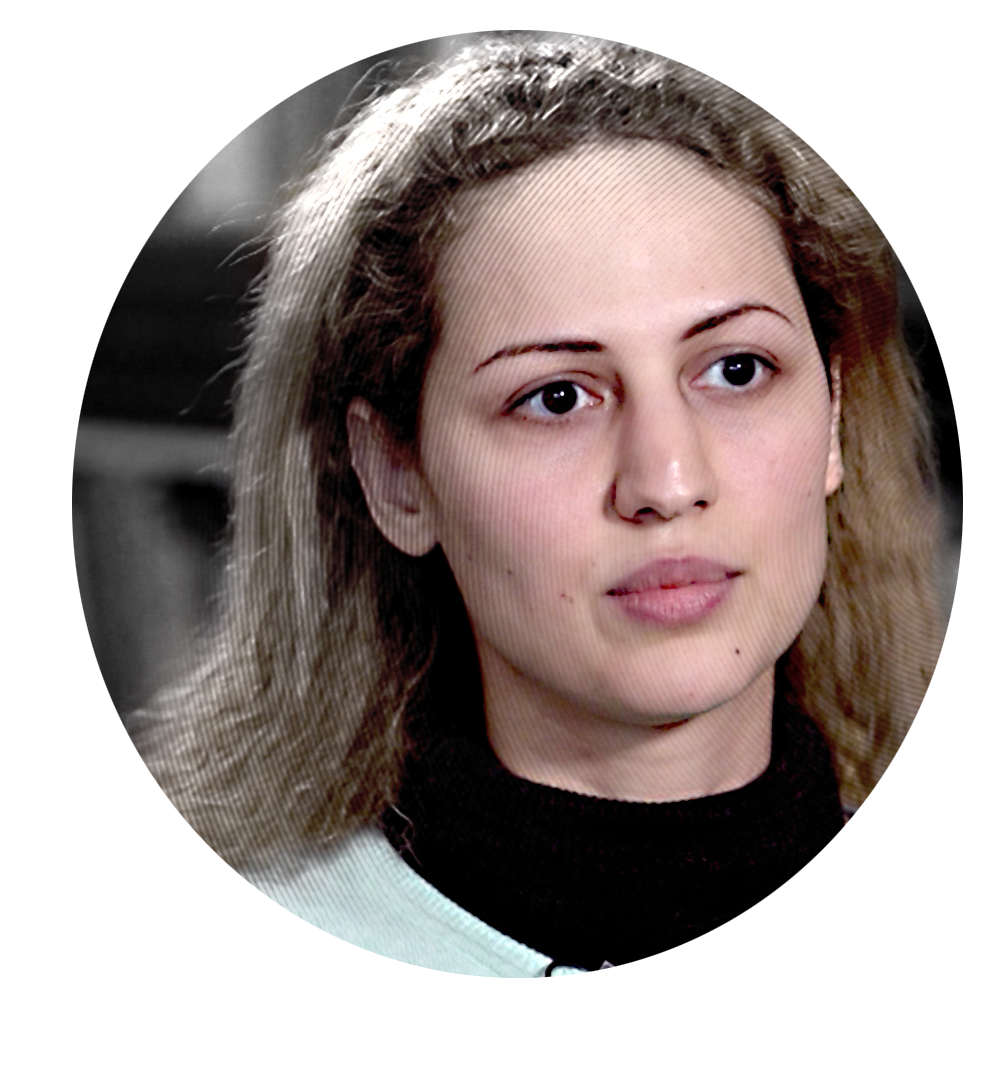 Aideen Strandsson, an Iranian actress, rejected her Muslim faith after seeing a video of Muslims brutally stoning a woman to death. She then had a life-changing dream about Jesus. "I had a dream about Jesus, and I remember He was sitting near me and He took my hand," she said.

In Iran, where it can be deadly to convert to Christianity, Aideen kept her conversion largely a secret. But when she came to Sweden, she requested a public baptism. She said, "I wanted to be baptized in public because I wanted say 'I am free,' 'I am a Christian,' and I wanted everyone to know about that." Iranian intelligence most likely knows now, too. She's already gotten threats from Muslims on social media.

"I think about that dream I had in Iran, about Jesus, and I still think, He is watching me…He will help me."

With your signatures, we will let the Swedish Embassy know that they must stop protecting ISIS fighters while refusing asylum to Christians. Help us hold the Sweden accountable and save Aideen.

When you sign this petition you are joining thousands of others who are praying for persecuted Christians around the world. When we pray, God moves. #PrayforAideen